Below is a selection of oceanographic instrument solutions by JFE Advantech. Rockland Scientific is the North American centre for JFE Advantech sales and technical support. 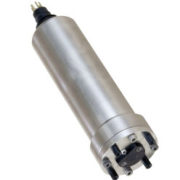 The RINKO Series phosphorescent dissolved oxygen sensor boasts a 90% response time of less than 1s (in air at 25℃), allowing for a seamless instrument integration for continuous profiles.

RINKO-III (ARO-CAV), an analogue output version with a fast optical DO and a temperature sensor.

RINKO-Profiler, provided with a fast-responding DO sensor as standard.

AAQ-RINKO, a water quality profiler redesigned with an optical fast response DO sensor. 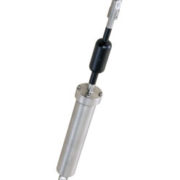 The INFINITY series offers built-in recording type measuring instruments whose observations settings can be set by direct input from a PC via a USB or miniSD card.

INFINITY-CTW (ACTW-USB), a conductivity sensor that can be deployed for more than a few months without maintenance. 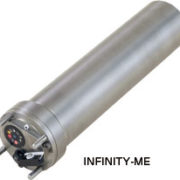 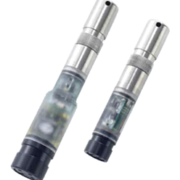